Event Location:
You will receive an access code to watch each speaker video online.

REGISTER BY OCTOBER 29 AT 4 P.M. TO HAVE ACCESS TO THE FULL SERIES!

In an effort to make Leadercast: Positive Disruption more accessible, your Chamber has created a NEW schedule. The full-day Leadercast event now will be a series consisting of four smaller events. Each speaker video can be viewed multiple times during the timeframes below. Register by October 29 at 4 p.m. to have access to the full series! 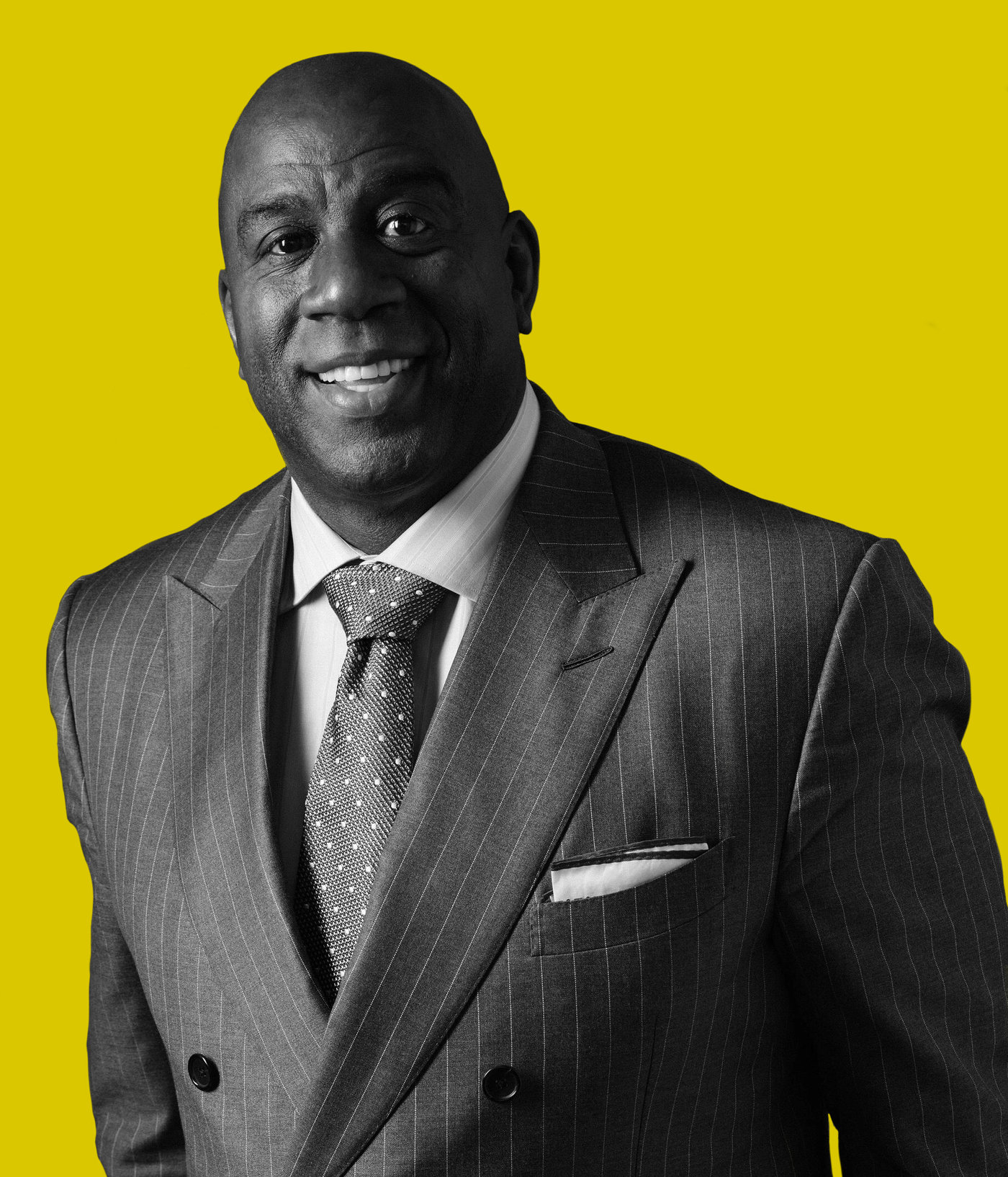 A five-time NBA champion, three-time league MVP, gold medalist and Basketball Hall of Fame inductee, Magic has successfully pivoted his skills and tenacity from the basketball court to the boardroom as chairman and CEO of Magic Johnson Enterprises, an investment conglomerate. Magic is co-owner of the Los Angeles Dodgers of MLB, Los Angeles Sparks of WNBA, Los Angeles Football Club of MLS and eSports franchise Team Liquid.

Returning to the Leadercast Live stage, Andy brings anecdotal insights on life and leadership for attendees. He is the founder and senior pastor of North Point Ministries in Atlanta, and reaches millions through his online sermons and podcast. Andy has authored more than 20 books on leadership, relationships and faith.

Researching the impacts of emerging technologies in society, Rahaf has helped the world better understand the deep and hidden behavioral shifts within the global communication infrastructure. She is the executive director of the Red Thread Institute of Digital Culture, author of Hustle & Float and a professor at Sciences Po in Paris.

For more than 15 years, Matt has spoken to hundreds of audiences about behavior change, including the United Nations, South by Southwest and more. His new book, Start at the End, explains science-based tips for implementing behavior changes in any organization.

Known as the “accidental” evangelist, Sangram has built Terminus into one of Deloitte’s 2019 Technology Fast 500 in less than 5 years. He is the host of FlipMyFunnel Podcast and has authored two books on account-based marketing.

Bozoma has earned a reputation as a trailblazing executive, leading marketing efforts for Uber, Apple and Pepsi-Cola North America. She currently drives marketing campaigns across Endeavor’s global network, which operates in 30 countries with subsidiaries like IMG and UFC.

Making his fifth appearance on the Leadercast Live stage, Dr. Cloud brings an unmatched knowledge of business leadership and psychology for attendees. He has authored more than 45 books that have sold more than 13 million copies, including numerous New York Times best-sellers. 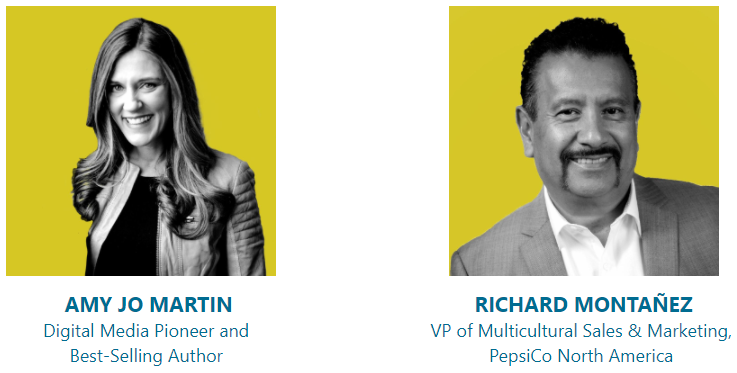 Named one of the most powerful women on Twitter by Forbes, Amy Jo helps people and businesses revolutionize their brand. She is an author of Renegades Write the Rules, host of the acclaimed Why Not Now? podcast and founder of the intensive training Renegade Brand Bootcamp for businesswomen.

Richard started his PepsiCo career at Frito-Lay in 1976 as a janitor in its Rancho Cucamonga plant. He is recognized as the creator of the Flaming hot line of products including Flaming Hot Cheetos, which influenced future ethnic products and the first Frito-Lay Hispanic marketing team. He was named the 2019 Executive of Influence by Hispanic Lifestyle magazine.

Many people think these are negatives in the workplace, but Leadercast Positive Disruption will show how disruption is the best way to make positive, lasting changes in your organization and beyond.

The speakers who will take the stage are change-makers. They are trailblazers. They are people who face big ideas head-on and take their teams to new heights.

Join us at one or all of the Leadercast Positive Disruption sessions to learn how to capitalize on interruptions to the status quo to incite positive change and bring new energy to your organization. Leadercast Provides leaders of all levels with the tools and wisdom to grow in their leadership and transform their organizations for the better.